Breast pain after mammogram is experienced by many women. For some, the pain is mild and least bothersome. Here are reasons why pain in the breast is felt after a mammogram is conducted. ... 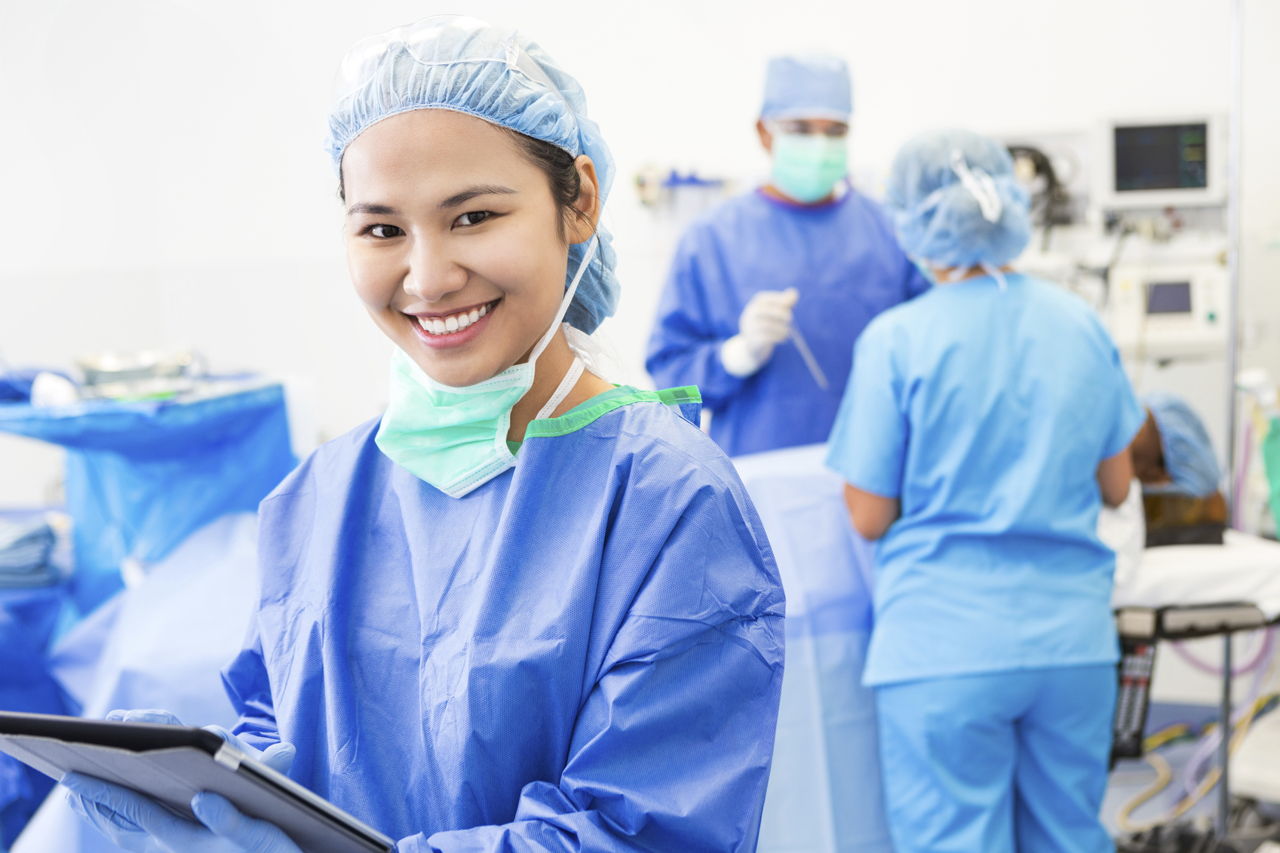 Women age 50 and up know the importance of keeping up on medical testing. This is due to the fact that menopause is a transitional phase where women go through bodily changes that are predominantly hormonal in nature. One of the most important tests that gynecologists prescribe for women is a mammogram.

A mammogram is a medical test that is conducted to detect any discrepancies in the breast tissues, like fibroid, or breast cancer. If there are any abnormalities detected, they can be corrected if the condition is in the initial stages.

A Cause of Anxiety

Women are petrified at the thought of fixing an appointment with the doctor for the conduction of a mammography. They are either terrified because they garner a negative prospect of them having developed breast cancer which may demand a surgery, chemotherapy and other medication to cure the ailment; besides, the thought of fighting cancer does scar one and all. Another predominant reason for women abstaining from getting a mammogram done is due to the discomfort or pain they go through.

There are certain risk involved where conduction of a mammogram is considered. The procedure involves the breasts being exposed to radiations. Research attests that the risk of contracting cancer due to the radiations is negligible in propensity. An unmatched advantage of undergoing a mammography at equal intervals is their capability to reveal abnormalities of any sort at an early stage, often before the prodromal indications set in. Hence, being anxious about the procedure, indeed, has its benefits. Overwhelming anxiety no end, however, is to no avail.

A mammogram costs around $100 to $400. In certain conditions, the costs may vary. In this article, we primarily focus on discussing the reasons as to why there is pain felt after the procedure has been conducted; nevertheless, before approaching the above-said subject, we may look at how useful a mammogram is, and what are the potent benefits of conducting a mammography.

Necessity of a Mammogram

Conducting mammograms every year — starting as early as after 40 — can help in preventing breast cancer.  A mammogram will show if you have lumps or any other abnormal growths in the breasts. Women often fear the possible effects of radiation exposure. Women who are at a higher risk of developing breast cancer due to a critical family history will find comfort in knowing results of the procedure.

Some women may experience pain after the mammogram due to the technique that radiologists must use. During a mammogram, the woman stands in front of the X-ray machine and the radiologist places the breast on a plastic plate-like structure. There is another plastic plate on top. It is when these two plates press together that the breast feels an uncomfortable compression. The breasts feel a lot of pressure which is necessary to gain an accurate result. Here are some pointers that may help you understand why there is breast pain after mammogram.

It may be the pressure that the two plates exert when set in the positions virtually squeeze the breast.

There are possibilities that the breasts are extremely tender and develop soreness.

The breast pain may occur if your menstrual cycle is round the corner. It is at this time that the breasts become sore and susceptible to discomfort.

The stretching of the underarms may result in an uncomfortable feeling.

The size of the breast also makes a difference. A woman with smaller breasts may not experience as much pain as a woman with larger breasts. The radiologist will have to angle you in a number of ways to capture various dimensions of the breast.  This is the major form of discomfort due to a two-way pressure from the mammogram plates.

Breast pain after mammogram may be minor or in excess, but staying up to date on your yearly mammogram is pertinent in order to maintain a healthy life