FSH or follicle stimulating hormone is a crucial hormone for regulating the reproductive processes of the body. In women older than 45 years, high FSH levels may indicate an impending menopause. Know more about the relation between FSH levels and menopause in this article. 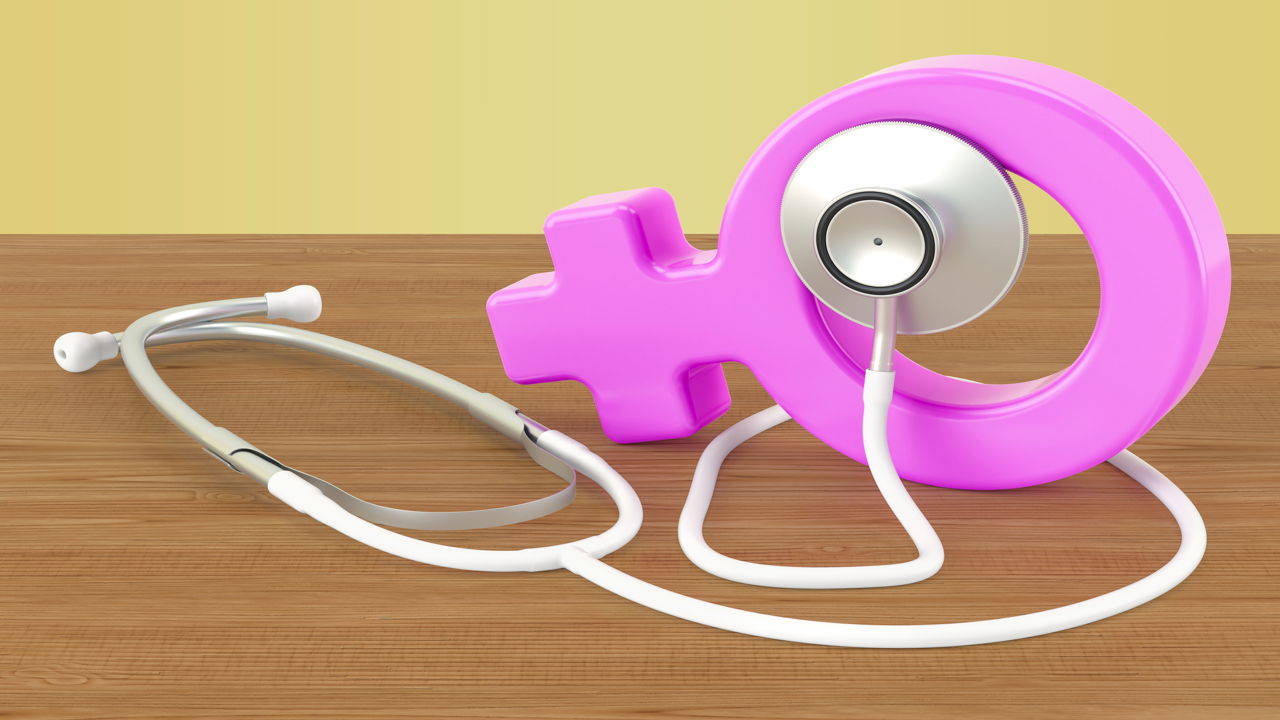 FSH or follicle stimulating hormone is a crucial hormone for regulating the reproductive processes of the body. In women older than 45 years, high FSH levels may indicate an impending menopause. Know more about the relation between FSH levels and menopause in this article.

Menopause can be a difficult phase in the life of many women, as they have to deal with some uncomfortable menopausal symptoms, like irregularities in the menstrual cycle, irritability, depression, sleep disorders, and hot flashes, to name a few.

Menopause is actually a process, or a transition period from having regular menstrual cycle to its complete cessation, and during this period, women can experience a lot of irregularities in their menstrual cycle. A major part of the frustration, however, comes from the uncertainty of the fact that whether these are the symptoms of impending menopause, or an indicator of some other health problems.

But nowadays, there are certain tests, such as FSH test that can help a woman know, if irregularities in her menstrual cycle is caused by approaching menopause or by some other factors. So, let’s find out what is FSH and its association with menopause.

FSH stands for follicle-stimulating hormone, a hormone secreted by the pituitary gland. This hormone is responsible for regulating growth and development, as well as pubertal maturation in both male and female. It plays a key role in the reproductive processes of the human body.

In women, FSH stimulates the growth of the ovarian follicles and estrogen production, by the ovaries. The hormone also regulates ovulation. A high level of FSH induces ovulation, i.e. the release of an egg by the ovary. When an egg is released by the ovary, the level of FSH decreases in the body, while that of estrogen rises.

The main function of FSH in a menstruating women, is to stimulate the ovarian follicles that contain the eggs. This stimulation causes one of the ovarian follicle to grow and release an egg, after which the level of FSH decreases in the body. In case of menopause, there will not be any drop in the level of FSH, due to the absence of ovulation. Menopause, which marks the end of the menstrual cycle is therefore, characterized by high FSH levels.

Menopause is also characterized by a marked reduction in the level of the hormone, estrogen. As a result, the body signals the pituitary gland to produce more FSH, so that it can promote the ovaries to increase the production of estrogen. But, even a high level of FSH during menopause fails to stimulate the growth of the ovarian follicles, induce ovulation, and increase the level of estrogen.

However, the pituitary gland still tries its best to induce ovulation by continuing to increase the level of FSH. This is the reason why the level of FSH in the body remains high after menopause. In other words, a consistently high level of FSH may indicate that the ovaries are failing and the woman is approaching menopause. The medical definition of menopause is absence of menstrual cycles for 12 consecutive months.

The FSH level can be determined with the help of blood, urine, or saliva test. The over-the-counter test kits usually check urine or saliva for the level of FSH. The urine tests are usually 90% accurate, while the saliva tests are not so accurate, as their results can be influenced by several factors, including the use of oral contraceptives and smoking. FSH test is mainly used to find out whether a woman is experiencing irregular menstruation as a premenopausal symptom, or it is caused by certain other factors. A high FSH level can indicate that the body is trying to induce ovulation, but is failing to do so.

When to Take the Test

Women who are not menstruating, can take the FSH test at any time. But, women in the reproductive stage, should keep in mind that, the level of FSH can fluctuate during the menstrual cycle, and hence, the test should be carried out on a specific day, usually on the third day of the menstrual cycle. Follow-up tests are required to be done, usually after a month.

While evaluating the FSH test results, it should always be kept in mind that the level of this hormone vary depending on your age. For menstruating women, the normal values for FSH blood test, is 4.7 mlU/ml to 21.5 mlU/ml, while for post-menopausal women, it is 25.8 mIU/ml to 134.8 mIU/ml. If the level is higher than 25, then the woman may be in the peri or premenopausal stage, while she is approaching menopause, if the level is around 50.

Things to be Considered

Before coming to any conclusion regarding the results of FSH test, it should be kept in mind that not all medical communities consider it as a reliable test for determining whether a woman is going through perimenopause or menopause. Women in their 40s and 50s can experience a lot of fluctuations in their menstrual cycle. They may skip a few periods, then have periods for a few months and then again skip them.

The results of FSH tests done when the periods are irregular, can vary greatly. If the test is done while you are having menstrual cycle, it may show normal values, even if you are going through perimenopause and experiencing the menopausal symptoms. Depending on factors like stress, diet, and overall health, a woman can move in and out of perimenopause, and hence, a single value of FSH is not adequate to declare whether you are in menopause. Moreover, conditions other than menopause can also cause the level of FSH to rise in the body, as mentioned already.

So, if the result of FSH test is positive, i.e., if your FSH levels are high, then it is better to talk to your physician, instead of drawing any conclusion. The same goes for those women who have normal FSH level, but are experiencing the troublesome symptoms of menopause. Menopause can be confirmed only by the absence of menstrual cycles for 12 consecutive months. A single hormone test cannot confirm menopause, though the results of lab tests done over a period of time, along with a detailed study of the medical history of the woman and her symptoms, can help assess the condition.

Disclaimer: This article is for informative purposes only, and should not be treated as a substitute for professional medical advice.