Hernia affects men, women, and children alike. However, there are certain kinds of hernia which are more commonly seen in women. We'll also take a look at how the symptoms of this condition affect women. 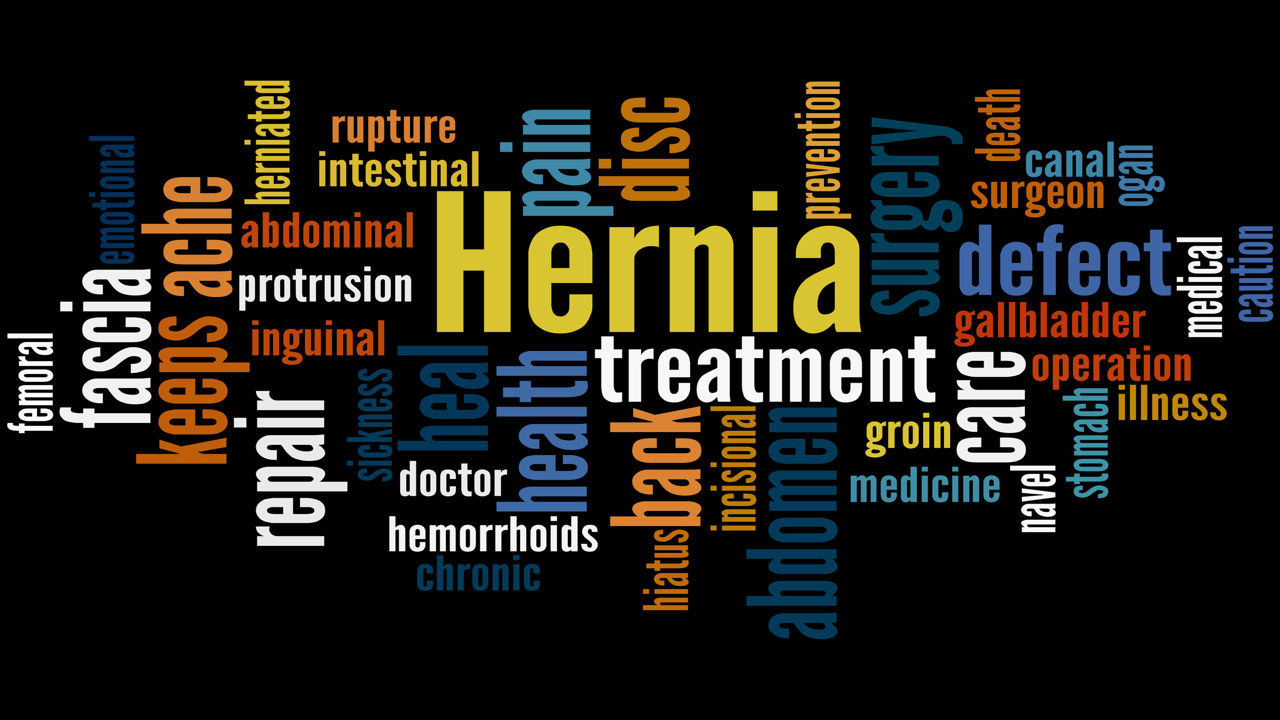 Hernia affects men, women, and children alike. However, there are certain kinds of hernia which are more commonly seen in women. We’ll also take a look at how the symptoms of this condition affect women.

It is often assumed that hernia affects only men; this is in fact incorrect. Women and children can suffer from hernia too, while men are more prone to this condition. Hernia in women is in many cases misdiagnosed as endometriosis, uterine fibroids, or ovarian cysts. A bulge or protrusion of an organ through the wall of the cavity containing it, is called a hernia. There are many types of hernia. The most common symptom of hernia is pain. But some people with hernias might not experience any symptoms for months at a stretch, which makes diagnosis quite difficult.

What is a Hernia?

An abnormal protrusion of a part of an organ through the cavity that encloses it, is called a hernia. This condition is caused by a laxity of muscles. Hernia protrusion is often seen through the intestinal or abdominal fatty tissue, wall of a muscle, or a membrane. It is most often seen in the abdomen and upper thigh area. The term hernia, can be used to refer to other bulges, with the most common case being a hernia in the abdominal wall. Hernia, by itself does not show symptoms, but, there is always the risk of blood supply being cut off. In such cases, it becomes an emergency where surgery may be required.

Types of Hernia and their Symptoms

Symptoms of different types of hernia are dependent on their location. There are some types, which are more commonly seen in women as opposed to men. The location of the hernia, has an important role to play when one has to assess the hernia symptoms in women. Symptoms of some may seem to be similar to others, while there are also some cases where no symptoms are experienced. Now let’s see what the different types of hernia along with their specific symptoms are.

► Incisional Hernia: A bulge in the area of a surgical incision is called an incisional hernia. This type of hernia is also called ventral hernia. The bulge is visible on the site where the incision was made, where the muscles around the incision site become weak or lax. The cause of this condition is said to be pressure exerted on the abdominal tissue, intestines, and muscles, which in turn cause the protrusion.

Symptoms
A noticeable bulge which is observed on the site of the incision is one of the first symptoms of incisional hernia. Some amount of pain and tenderness is also experienced, where pain usually becomes more pronounced when bending or coughing. The condition can turn into a serious problem, where the intestine gets stuck into the tear and blood supply to the intestine is cut off. In such a case, the most commonly seen symptoms are nausea, vomiting, and abdominal pain. If such a condition is seen, it is recommended that you consult your health care professional at the earliest.

Symptoms
A soft swelling or bulge near the belly button is the most common symptom. Umbilical hernia is often not that painful, although a person might feel a slight tenderness around the abdominal region. Sometimes such hernias can cause abdominal discomfort too.

► Inguinal Hernia: Inguinal hernia is more common in men than in women. However, most women who have hernia, suffer from inguinal hernia. Inguinal hernia, also called groin hernia, is a bulge in the abdominal wall in the groin area. If the protrusion is large enough, it might be seen or felt in the lower abdomen or on either side of the pelvic bone.

Symptoms
Sometimes inguinal hernia symptoms are not noticed and may be discovered during a routine checkup. However, some people might suffer from severe pain. The pain may become more pronounced while bending, lifting objects, coughing, or after exercising. It can also cause discomfort in the groin.

► Hiatal Hernia In this condition, there is a protrusion in the upper abdominal region from the stomach, into the chest cavity. This protrusion may either cause a tear in the diaphragm or weaken it.

Symptoms
People suffering from hiatal hernia may experience pain in the chest region, heart palpitations, shortness of breath, etc. Acid reflux is also a common symptom of this type of hernia. The other symptoms include heartburn, regurgitation, and nausea. It is important to note that most people who have hiatal hernia do not show any symptoms.

►Femoral Hernia: Femoral hernia is caused, often due to the intestine protruding into the femoral canal. Although the canal is really small, sometimes it may be large enough for the intestine to make its way through. Femoral hernias are more common in women than in men. When a person is affected with this condition, it may be very difficult to treat, since it is difficult to push the intestine back into its original place. Therefore, the chances of intestinal strangulation increases. One should therefore seek medical advice at the earliest.

Symptoms
The main symptom of femoral hernia is a bulge which can be seen either in the groin or around the mid thigh area. Nausea, vomiting, and constipation are also observed in this type of hernia. Urinary problems are also noticed. Women with a femoral hernia can also suffer from painful intercourse.

► Obturator Hernia: This is a rare kind of hernia, which is more prevalent in elderly women. The protrusion is through the pelvic bone from the pelvic cavity.

Symptoms
In this case, a bulge will not be seen, however, the protrusion might cause obstruction to bowel movements, which in turn leads to nausea and vomiting. It is one of the most difficult types of hernia to diagnose, for there is no visible protrusion.

As we have seen, some types of hernia are more common in women than in men. In most types of hernia, surgical means are used for treating this condition, which is repairable. However, sometimes there are chances that surgical intervention may not be possible or will have to be postponed, due to certain health complications. In such cases, different surgical items like belts may be prescribed to keep the condition under control. It is best to avoid activities, which can increase pressure on the abdominal region. Avoid lifting heavy weights or straining yourself, since it can aggravate the condition.

It is commonly seen that many people refuse to undergo hernia treatment for fear of surgery. However, it is important to note that it can be a life-threatening condition, hence it should not be neglected. It is best to let the physician decide the right line of treatment for hernia.