An unplanned pregnancy is more a cause of tension than joy for most couples, so the morning-after-pill comes into the picture as no surprise. But how effective is this pill? Is it really all that it's touted to be? Or should one be vary of it? Just as other contraceptive methods do not have a 100% success rate, does the effectiveness of the morning-after-pill also falter from time to time? These answers and more will be discussed in the following sections.
The Morning-After-Pill
The morning-after-pill falls in the category of emergency contraceptives (EC), which is usually taken if a couple ends up having unprotected sex and if the other forms of contraceptive and birth control methods like using condoms and IUDs, fail. In which case, there is a high risk of an impending pregnancy. The morning-after-pill is taken to act as a contraceptive and negate the effect of a possible birth. The pill has a high dose of synthetic hormones and that is why it is only used occasionally.
The morning-after-pill works in two ways. One, it does not allow the ovaries to release eggs into the body, and two, it changes the lining of the womb so that a fertilized egg cannot embed itself in the uterus. Some pills also modify the activity of the female hormone progesterone and alter the environment of the uterus. The pill is effective only for a time frame of 72 hours after sexual intercourse. If the pill is consumed within the first 12 hours, it proves to be maximally effective. The pill can also be taken before sexual intercourse, since that increases the effectiveness rate. But this should not become a regular phenomenon.
Effectiveness During Ovulation
How effective is the morning after pill if taken at the time of ovulation? This question comes about because the eggs have already been released into the womb and therefore its effectiveness needs to be determined. To answer the question―the pill works even during a woman's ovulation process. This is because it works in a dual way―one, by not only stopping the eggs from being released (already happened if the woman is ovulating) but also by altering the lining of the womb so that the fertilized eggs cannot embed themselves and are washed out of the body with the next morning menstruation cycle. In this way it is perfectly OK to take the pill when one is ovulating.
'Plan B One Step' is the most common brand of EC. It works in a way that it gives the body a short, high burst of synthetic hormones which disrupt the hormone patterns of the body that are needed for getting pregnant. It follows the same principles as those of the other EC, and prevents a woman from getting pregnant. It is sometimes confused with abortion pills, but that is really not what it is. An abortion pill terminates an already conceived fetus, whereas a Plan B One Step pill does not allow a pregnancy to take place.
Rate of Success
It is also important to note that the morning after pill success rate is 89-92%. It is definitely not as effective as other forms of contraceptives used and should only be used as a last resort. The pill, it is said, has a 95% success rate if taken within 24 hours, 85% if taken within 24-48 hours and 58% if taken within 48-72 hours of unprotected sex.
The other important point is to a large extent, the morning-after-pill effectiveness depends on how far the woman is in her menstruation cycle. If she has unprotected sex before her ovulation begins and thinks that she won't get pregnant, that is not true. Because even though an egg only survives for 24 hours in the uterus after it has been released, the sperm can survive up to 3 days. So there are chances of getting pregnant during ovulation. A woman who is in her mid cycle fertile phase has the highest chances of getting pregnant.
Points to Remember The effectiveness of the morning-after-pill cannot be vouched for, but it still has quite a high success rate. As far as possible though, a couple should always take proper precautionary measures by using the different types of birth control pills before or after having sex if they don't want to go in for a baby.
Disclaimer - This HerHaleness article is for informative purposes only, and should not be used as a replacement for expert medical advice.
Share This

Morning After Pill Side Effects

How Does the Morning-After Pill Work? 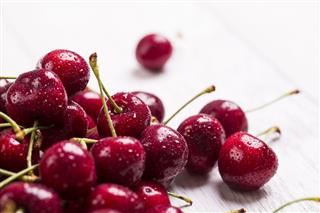 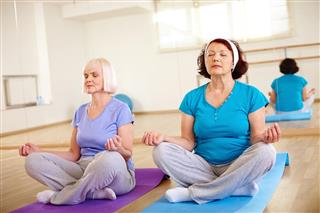 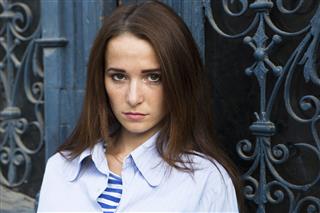 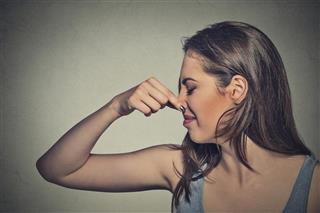 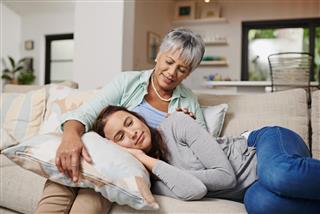