Amyotrophic Lateral Sclerosis (ALS) is a degenerative disease of motor neurons. ALS symptoms in women are hardly any different from those in men. 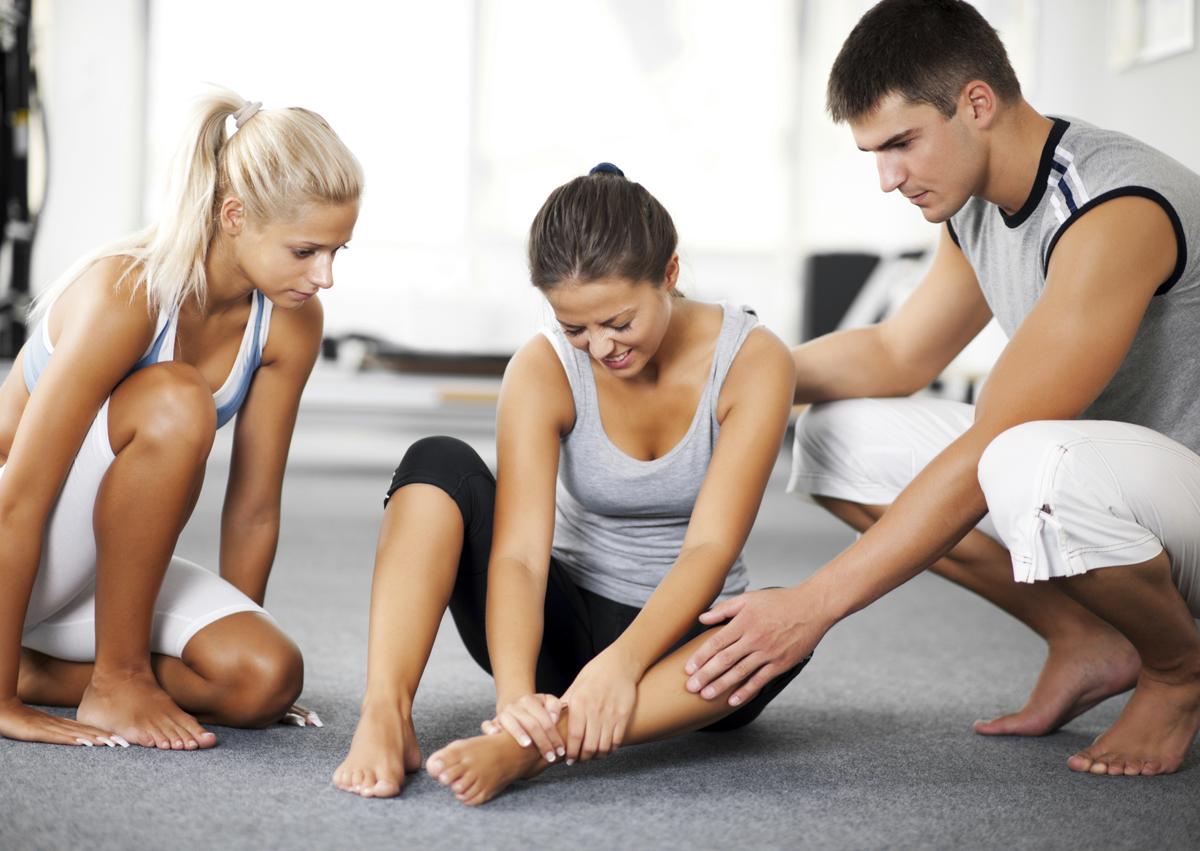 Did you know that about 20,000 people are affected with ALS in US alone?  Every year 5000 new cases of ALS are diagnosed. It equally affects people of all origins, and geographic locations.

Amyotrophic Lateral Sclerosis (ALS) is a disease that affects voluntary muscles in the body. The degeneration of motor neurons is responsible for this condition. It is basically a genetic disorder and about 5 to 10% of ALS cases are inherited. Earlier, it was believed that ALS is more prevalent in men than in women, however, studies have shown that women are equally susceptible to get this disease.

ALS is a slow invading disease which strikes people in the age group of 40 to 60, though it is not unusual to find younger patients. In this disease, the motor neurons present in the brain as well as in the spinal cord degenerate or die. This leads to impairment of the motor function in the entire body. ALS is also known as Lou Gehrig’s Disease, after the name of legendary baseball player, who fell prey to this disease. However, ALS is more commonly known to masses due to its other victim, world famous physicist Stephen Hawking. Due to the slow onset of the disease, the diagnosis is often delayed which limits the treatment options. Some of the early symptoms of ALS are listed below.

Since, the disease attacks motor neurons, which are responsible for the movement of the body, the first signs of disease are exhibited through the malfunctioning of muscles. The person experiences unusual muscle fatigue and weakness, sometimes accompanied with muscle pain. Muscle cramps are also common at this stage. The person is unable to move arms, which further degenerates the motor neurons. The person finds it increasingly difficult to perform daily tasks such as dressing, washing, etc.

Imbalance, tripping, falling are some other symptoms of ALS which surface at an early stage. Since the muscles of leg become weak, they cannot support the body weight, which eventually results in falling or tripping.

No control over expressions

Dysphagia is difficulty in swallowing food or liquids. Dysphagia is also attributable to the weakness of voluntary muscles of throat and mouth.

ALS symptoms that may surface at a later stage

As the disease progresses to the later stages, the body begins to lose control over most of its voluntary functions. However, the noteworthy thing regarding ALS is that no matter how badly it affects the person physically, it rarely has any effect on the cognitive abilities of the person. The mind remains as sharp as ever unless there is an occurrence of Frontotemporal Dementia (FTD). In some cases, this disease is known to have contributed to depression or memory loss. The senses of sight, touch, hearing, taste, smell, muscles of the eyes and bladder are rarely affected. The following ALS disease symptoms become prominent in the later stages:

As the disease affects the motor neurons responsible for speech, the person is unable to speak clearly. As a result, the speech is slurred.

At this stage, the person completely loses her ability to move muscles. She is often bed ridden with a constant need of supervision. She becomes greatly dependent upon others to perform her daily tasks.

As the muscles of lung start to weaken, the person experiences, shortness of breath. This may give rise to various respiratory infections, such as pneumonia. The person may have to be kept on ventilation for the rest of her life. This is usually the last stage of the progression of the disease. Even with the aid of ventilator, the person still finds it difficult to thrive and usually succumbs to death.

ALS problems in women can only be discovered when the symptoms become more pronounced. Delayed ALS diagnosis in women may hamper the survival rate of an individual. There are no treatments for ALS that can completely cure the disease or reverse its effects on the body. However, palliative measures can be adopted to ease the symptoms and prolong the life of a patient.

Disclaimer: This HerHaleness article is for information purpose only, hence should not be used as a substitute for medical practitioner’s advice.