In men and women, the levels of the follicle-stimulating hormone (FSH) and luteinizing hormone (LH) are usually measured to determine the exact cause of infertility. FSH and LH test helps diagnose pituitary or gonadal disorders. Read on, to know what do abnormal blood levels of these hormones in women indicate... 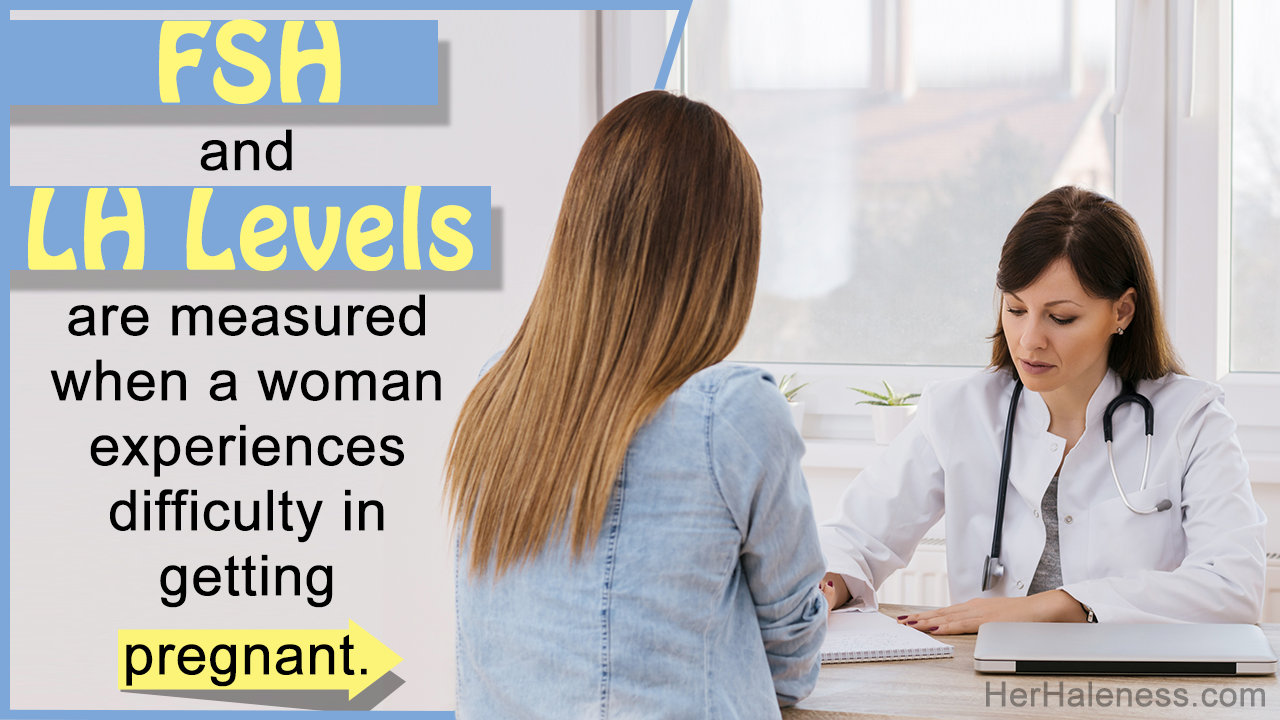 In men and women, the levels of the follicle-stimulating hormone (FSH) and luteinizing hormone (LH) are usually measured to determine the exact cause of infertility. FSH and LH test helps diagnose pituitary or gonadal disorders. 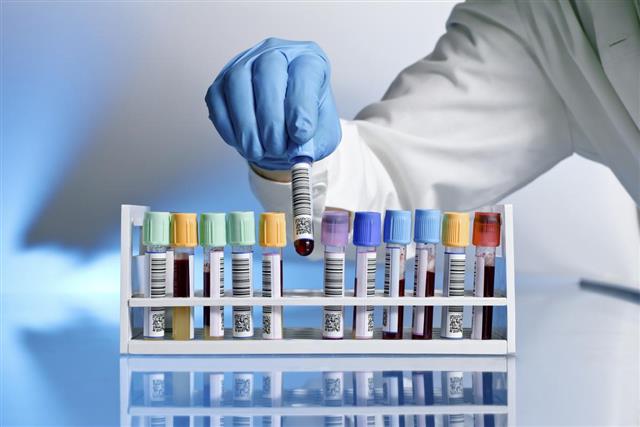 A simple blood, urine or saliva test helps measure FSH or follicle-stimulating hormone and LH or luteinizing hormone. These hormones are produced by the anterior pituitary gland and they regulate the development and growth of the body. They govern pubertal maturation and reproductive processes of the body. In young women, an acute rise in FSH and LH in blood triggers the process of ovulation. In men, testicles produce testosterone in the presence of LH. Studies show that FSH plays an important role in the development of spermatozoa (the male reproductive cell) in men.

When are FSH and LH Levels Measured?

The amount of FSH and LH in blood in men and women is normally low during childhood. In women, post-menopause levels of these hormones are quite high. During the reproductive years, LH levels are between 1-20 IU/L. High LH levels during LH surge may last for 48 hours. High follicle stimulating hormone levels during reproductive years is considered abnormal. Normal FSH levels, necessary for proper development of sex organs and for production of normal number of reproductive cells are supposed to be between 3 mIU/ml to 10 mIU/ml.

Gonadotropin releasing hormone (GnRH) secreted by the hypothalamus triggers the release of FSH and LH. Maximum amount of FSH is secreted during the first week of the follicular stage of the menstrual cycle. It stimulates the ovaries to release estrogen and progesterone. The correct time to measure blood FSH levels is on the third day of the menstruation cycle. On day 3, normal FSH levels would be 3-20 mIU/ml while normal LH levels would be less than 7 mIU/ml. Ovulation occurs within 48 hours after LH surge.

The surge triggers the process of ovulation. On the surge day, LH levels should be greater than 20 mIU/ml. Levels of FSH and LH are found to be abnormal in PCOS (ovarian cyst). LH levels higher than FSH levels indicate that the woman has ovarian cyst or polycystic ovarian syndrome (PCOS). Low FSH levels and low LH levels in women indicate secondary ovarian failure due to a pituitary or hypothalamic problem while low FSH serum levels are associated with increased risk of ovarian cancer. High LH levels and high FSH levels are consistent with primary ovarian failure (ovaries themselves fail to work).

The serum FSH level of a pregnant woman remains almost unchanged during pregnancy. It has been observed that pituitary gonadotropin synthesis and release are inhibited during pregnancy. LH levels decrease as the luteal function is regulated by the hormone hCG which is released by the placenta. The woman may have normal LH and FSH levels, about 20 and 15 days after the delivery, respectively.

Elevated FSH levels clearly indicate that a woman has entered into the phase of menopause. FSH level rises more than the LH level during menopause. First the FSH level and then the LH level, both reach significantly higher levels as the woman reaches the stage of menopause. The levels are higher than those reached in the surge during menstrual cycles. The FSH level can be measured with the help of urine and a saliva test too. In case of a menstruating woman, the normal blood FSH would be between 5 and 25 mIU/ml.

FSH levels higher than 25 indicates that the woman is currently in the peri or premenopausal stage. A woman who has reached the stage of menopause would have FSH around 50 mIU/ml. A urine test is more reliable than the saliva test, because the saliva test may get affected by a number of factors such as, smoking and intake of oral contraceptives. As there exists a peculiar relationship between FSH levels and menopause, FSH and LH tests can help women know whether they are experiencing the symptoms of menopause or symptoms of some other health problem.

Men have more stable values of FSH than women. Apart from finding out the exact cause of infertility, FSH and LH tests also help differentiate between primary and secondary ovarian failure in women. Multiple testing of FSH is usually required in case of women as concentrations of FSH are cyclic, and they vary significantly, peaking each month. Depression, excessive stress, lack of nutrients in diet, unhealthy lifestyle can adversely affect the hormone levels. There is no need to panic if your blood test results are abnormal. A doctor would interpret the results correctly and may order a repeat test. You should consult your physician to know the exact cause of hormonal imbalance.