7 Common Reasons You Experience Bleeding After Your Period Has Ended

Observing blood stains after your period is over is not something very unnatural, unless you have been diagnosed with some major health complication. This HerHaleness article presents the most probable reasons behind such bleeding. Read on... 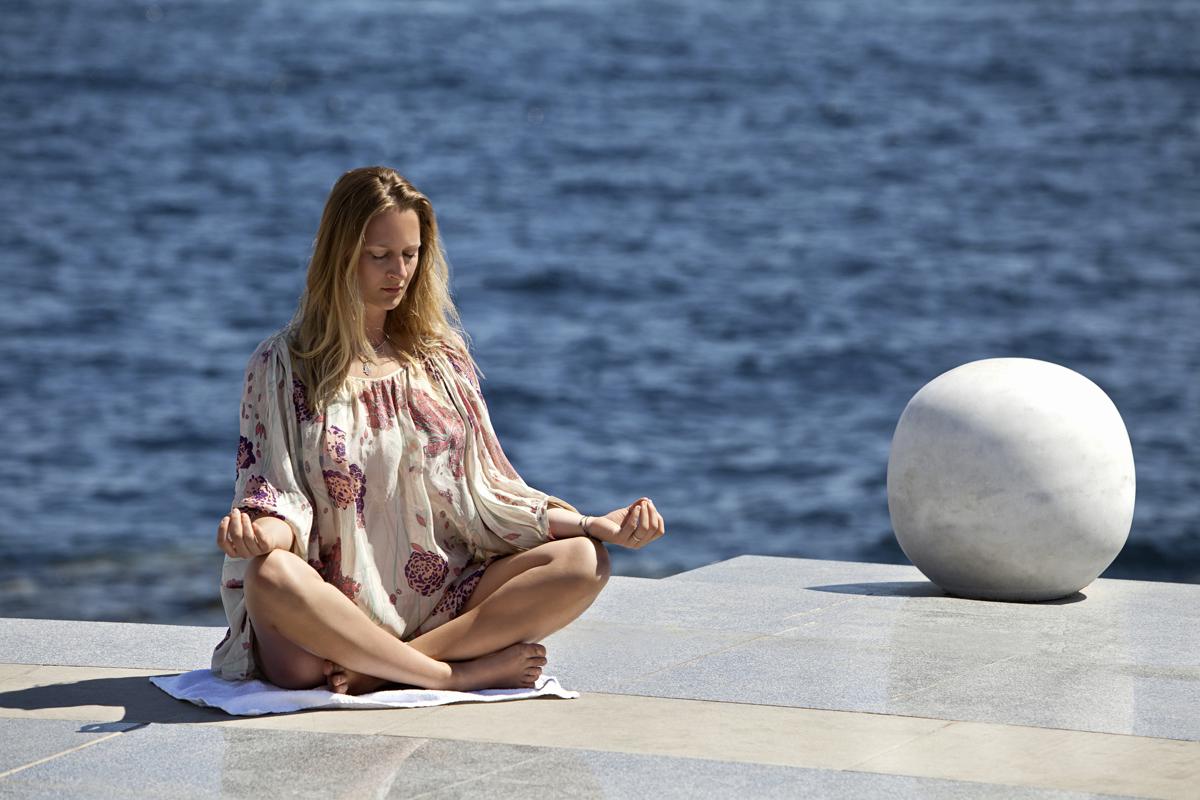 Observing blood stains after your period is over is common.  This HerHaleness article presents the most probable reasons behind such bleeding. Read on…

Normally, a woman undergoes periods for 3 to 5 days. The time span between onset of the next period ranges between 28 to 30 days, and this phase is known as a menstrual cycle. In most cases, discharge of blood or spotting doesn’t take place during the break period. However, a woman might observe bleeding after a period has ended. But why does this happen? Is it normal to undergo spotting during mid-menstrual cycles? Or do you need an immediate medical check up? Well, it’s natural for a woman to ponder on these health questions, because menstruation holds considerable significance in a woman’s life. Here, in this article, we shall let you know why menstruation takes place, and the reasons behind blood after period is over.

Causes of Bleeding after Period has Ended
Every month a woman prepares herself for potential pregnancy. The uterus undergoes changes for accommodating the baby. If a woman doesn’t conceive, the uterine lining, or endometrium, that discharges from the vagina in the form of blood and tissues. This continues for 3 to 5 days, during which a woman undergoes emotional as well as physical changes. When the periods end, she is again capable of conceiving. Bleeding after end of periods could possibly occur due to the following reasons:

Under any circumstances, you should not neglect heavy or frequent bleeding after period has ended. In many cases vaginal infection is a cause of bleeding, and can be easily cured by medication and/or topical application of a cream. Treatment depends on the underlying cause of the condition. Ultrasound and other types of clinical tests will help find out the cause.

Disclaimer: The information we are providing in this article is solely for educating the reader. This article does not substitute for the advice of a medical expert.