Possible Causes of Periods After Menopause 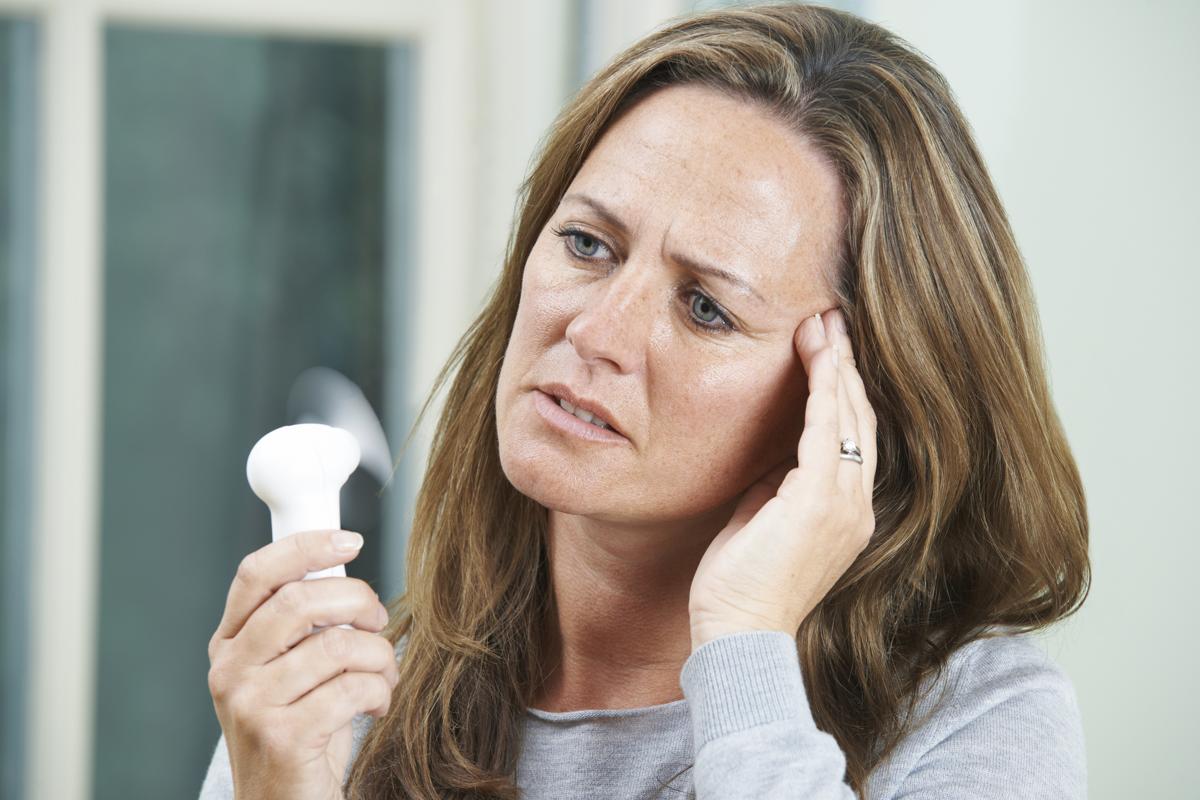 Women are said to be in menopause, if they have not gotten a single period for a year.