It is a general misconception that endometriosis can be completely eliminated after a hysterectomy surgery. However, if the uterus is removed, then there is still a dense possibility of recurrence of endometriosis. 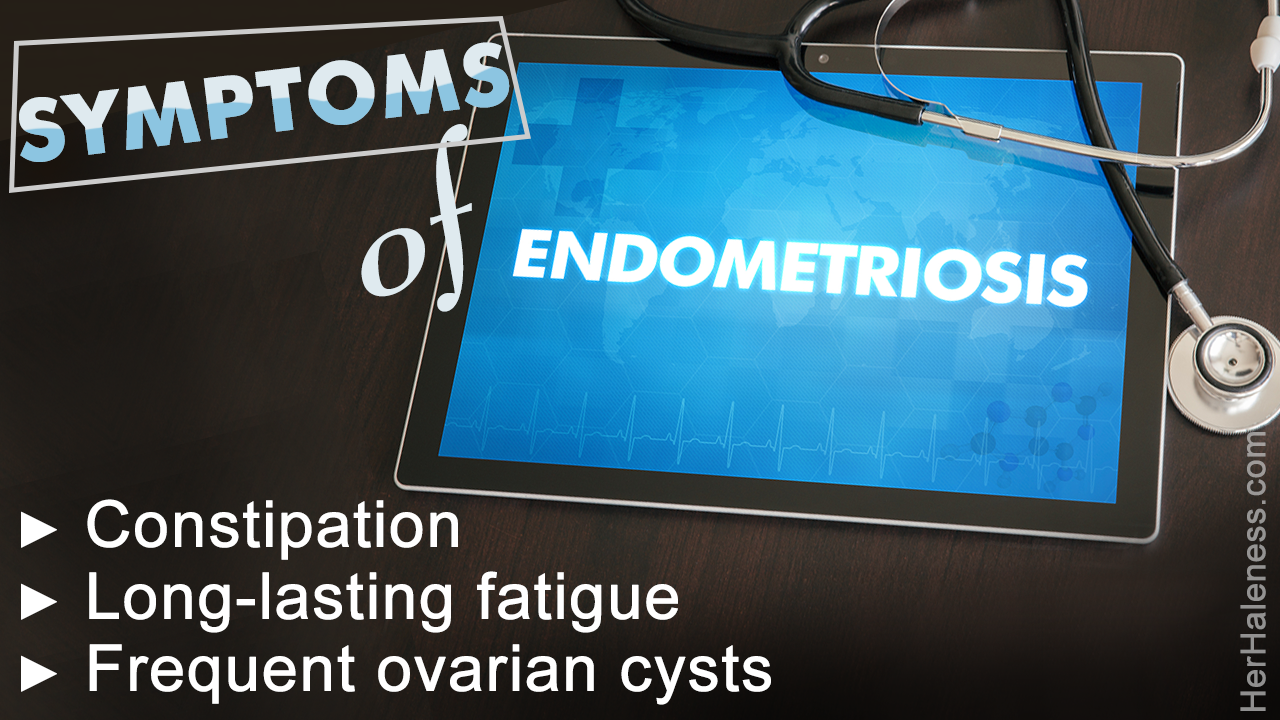 It is a general misconception that endometriosis can be completely eliminated after a hysterectomy surgery. However, if the uterus is removed, then there is still a dense possibility of recurrence of endometriosis.

Although removing the uterus itself to escape from pain seems like a good idea, it hardly solves the problem of endometriosis. Hysterectomy or the surgical removal of uterus does not mean there won’t be endometrial problem if you were already suffering from it. In fact, women who have undergone hysterectomy are more susceptible to suffer from endometrial pain if they have not removed their ovaries. However, removing ovaries along with hysterectomy is also problematic as it is likely to induce menopause.

The main symptoms of endometriosis are:

Can Endometriosis Recur After a Total Hysterectomy?

Hysterectomy terminates childbearing possibility and is recommended to those women who are no longer desire to have children. In partial hysterectomy, since a very small part of the uterus is left along with the cervix, some women may experience mini-periods. But in total hysterectomy, the entire uterus along with the cervix is removed, so ideally there should not be any periods or bleeding. If the ovaries are still present, they produce the hormones required for the monthly cycle. Hence, the monthly cycle persists i.e. all the other PMS symptoms will persist while only the bleeding will cease.

It is always suggested that women who undergo hysterectomy for endometriosis should ask their gynecologist to check the extent of the endometriosis, and then only opt for the appropriate removal method to avoid the side effects of a hysterectomy. If hysterectomy initiates menopausal stage, then symptoms like vaginal dryness, insomnia, irritation and weight gain can occur. If you have opted for a complete hysterectomy, then also you need to go through pelvic and breast examination regularly. Consult your doctor immediately if you experience any recurrent symptom of endometriosis.