Hemorrhagic and Complex Ovarian Cysts: what are the differences?

An ovarian cyst comprises a collection of fluid in a thin-walled pouch or sac. When the ovarian cyst releases blood from the fluid-filled pouch, it is termed as hemorrhagic ovarian cyst. Complex ovarian cyst are cysts comprising irregular components and can even be cancerous, which is why they are more dangerous than hemorrhagic cysts.

Home / Women's Health / Hemorrhagic and Complex Ovarian Cysts: what are the differences? 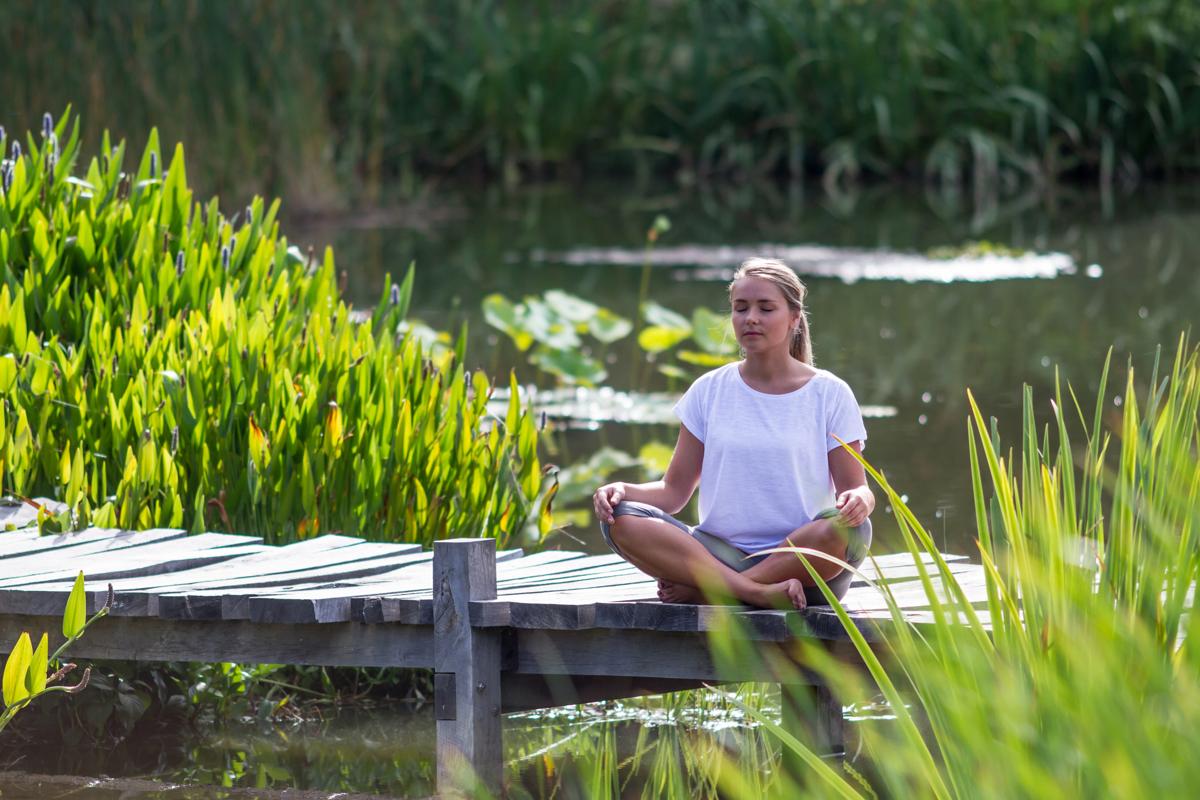 An ovarian cyst comprises a collection of fluid in a thin-walled pouch or sac. When the ovarian cyst releases blood from the fluid-filled pouch, it is termed as hemorrhagic ovarian cyst. Complex ovarian cyst are cysts comprising irregular components and can even be cancerous, which is why they are more dangerous than hemorrhagic cysts.

Ovarian cysts are fluid-filled sacs that are surrounded by thin walls, found on or inside the ovaries. The cyst may also contain gaseous or semi-solid substances. Ovarian cysts occur in women of any age and are most common in women during their childbearing years. However, about 95% ovarian cysts are benign and harmless.

Ovarian cysts occur normally during the female menstrual cycle. Every month the follicle containing the ova ruptures to release the egg. However, at times the follicle grows abnormally large and fails to rupture, thereby resulting in the formation of a cyst. Moreover, the corpus luteum can also fill with fluid and form a cyst.

Often these cysts occur, regress, remain undetected and disappear within one or two menstrual cycles, even before women are aware of them. Generally, these cysts do not require treatment. However, if the doctor feels that the indication of the presence of endometriosis exists, then surgery has to be undergone. There are different types of ovarian cysts of which we will have a look at hemorrhagic ovarian cysts and complex ovarian cysts.

Of the different types of ovarian cysts, the hemorrhagic ovarian cyst, also known as the blood cyst, hematocysts or hematoceles is a common one. The walls of ovarian cysts are lined with blood vessels, which when rupture fill the cyst with blood. Further, if the cyst ruptures, the blood gushes out of the cyst into the ovary. They contain and release blood, which is why they are called blood cysts. They usually do not burst, however, they do leak blood and result in searing pain throughout the pelvic region.

The woman with hemorrhagic cysts may experience irregular periods, lower pelvic pain and even pain during intercourse. If the cyst grows abnormally large or bursts, the pain will increase substantially. The doctor may ask for a sonography or MRI to be carried out, after which he or she will take further action. Usually doctors prescribe birth control pills to control hemorrhagic cysts. If the pain persists, the doctor may suggest cyst removal.

What is a Complex Ovarian Cyst?

These ovarian cysts are sac or pouch-like growths on the ovaries, filled with either a solid or liquid substance, or both. The cyst may have irregular components and ultrasound may even reveal hair strands. Sometimes, a complex ovarian septa may also be present, causing internal walls within the cyst itself. If the complex ovarian cyst is composed of solid substance, then it is likely to be called a tumor. It may be a fibroma, granulosa cell tumor or Brenner tumor. Complex cysts are rarely found and are more dangerous, as compared to hemorrhagic ovarian cysts. Their name ‘complex’, itself implies that they are more complicated than the other types. They can be cancerous and even fatal, if not treated.

Pinpointing the exact cause of complex ovarian cyst is not possible. It is still a mystery as to why some people experience the less dangerous cysts and others: the complex type. Some of the probable causes of hemorrhagicovarian cysts are:

They are developed from ovarian tissue and may grow to a size of 12 inches, or more in diameter. Since this cyst becomes large, the patient’s ovary gets twisted and exhibits intense pain. Symptoms of large hemorrhagicovarian cysts will be prominent, however, the symptoms: abdominal and pelvic pain are often similar to those of endometriosis and ectopic pregnancy.

The pelvic pain tends to extend all the way to the thighs and abdominal region. Complex ovarian cyst patients may experience intense pain during sexual intercourse. Intense pain may also appear shortly before or after the menstruation period. Some other common symptoms are vomiting, nausea, heaviness in the abdomen and breast tenderness. People experiencing sudden abdominal pain, must seek immediate medical help.

Typically, ovarian cysts take care of themselves and leave the body during the next two to three menstrual cycles. If the cysts commonly occur, then the doctor may prescribe birth control pills. This is because birth control pills reduce the hormones promoting growth of cysts, thereby inhibiting the formation of larger cysts. There isn’t any uniform method of treating these cysts. While some can be managed by drugs, others have to be surgically removed.

The doctor may also perform a manual pelvic examination, to check for ovarian cyst. A pelvic ultrasound may be carried out, however, an MRI (magnetic resonance imaging) is more accurate in identifying hemorrhagic cysts and endometriomas. The ultrasound may not differentiate between complex cysts, solid tumors and mature cystic teratomas. A blood test will check for CA 125 antigen levels, which are produced by cancerous cysts. However, production of CA 125 antigen, is not confined to cancerous cysts and can be produced during pelvic inflammatory disease and endometriosis.

Hemorrhagic cysts are blood-filled pockets or sacs appearing within or on the ovary surface. Many women have the misconception, that the painful ovarian cysts can grow cancerous. Not all types of ovarian cysts are cancerous, nevertheless, the condition can aggravate if not treated. So make sure you get a checkup done on a regular basis.