Side Effects of Testosterone Therapy in Women

In women, testosterone therapy is generally prescribed to deal with certain gynecological and sexual disorders. However, the safety of such a treatment in women is controversial. The current article enlists the possible side effects with respect to the same.

Home / Women's Sexuality / Side Effects of Testosterone Therapy in Women 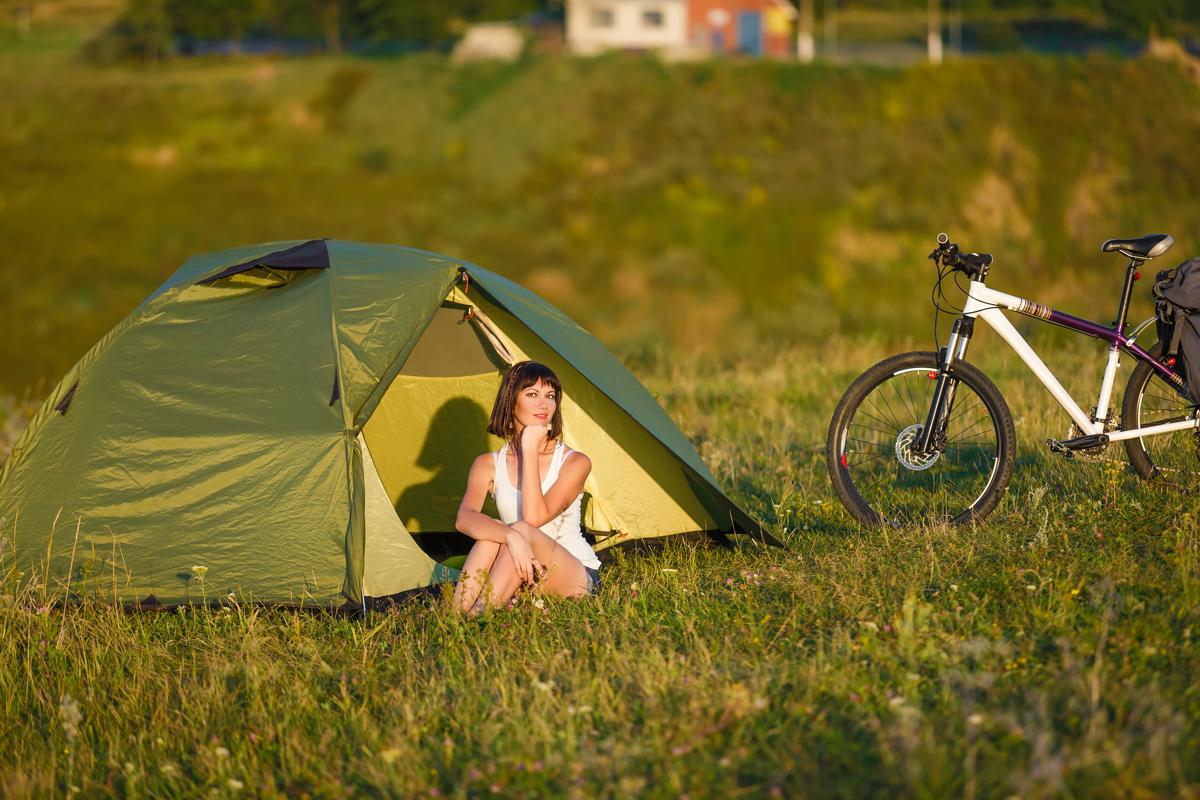 In women, testosterone therapy is generally prescribed to deal with certain gynecological and sexual disorders. However, the safety of such a treatment in women is controversial. The current article enlists the possible side effects with respect to the same. 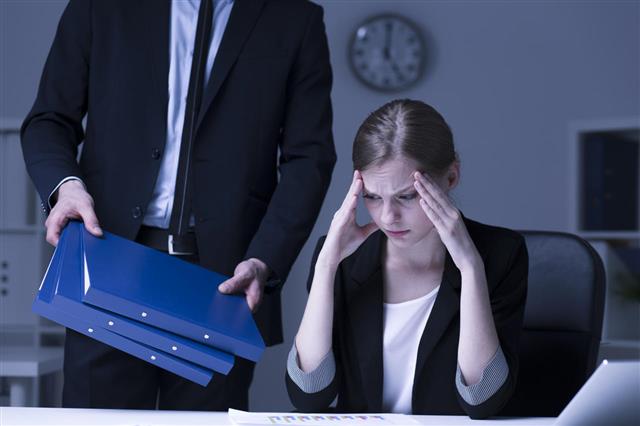 Testosterone is a steroid hormone that is secreted by testicles in males and also in small amounts by ovaries and adrenal glands in females. Although it belongs to the class of androgens, it plays a vital role in maintaining the reproductive health in women, since it serves as a precursor for synthesis of estrogens, the female sex hormones.

Testosterone therapy is being advocated for post-menopausal women, to maintain their hormonal balance, deal with sexual disorders and boost their sexual life. It may be prescribed as a pill, cream, gel or as injections. The long-term effects of the therapy have not yet been clearly evaluated, especially with respect to the risk of breast cancer, and heart problems. Many aspects pertaining to its safety are yet to be investigated, and hence such a therapy for women has not been approved by the US Food and Drug Administration (FDA).

Some of the side effects associated with a high dosage of testosterone in women are as given below:

Testosterone is vital for the physical and mental well-being of women, and its deficiency can cause debilitating effects on a woman’s life. However, the side effects of this therapy also need to be evaluated with respect to the hormonal levels and issues pertaining to each individual case.

Disclaimer: This article is for informative purposes only, and should not be used as a replacement for expert medical advice.