Fetal heart rate is not constant throughout pregnancy. It changes according to the stages of pregnancy. Take a look at the normal fetal heart rate chart presented in this article and be assured about the health of your baby. 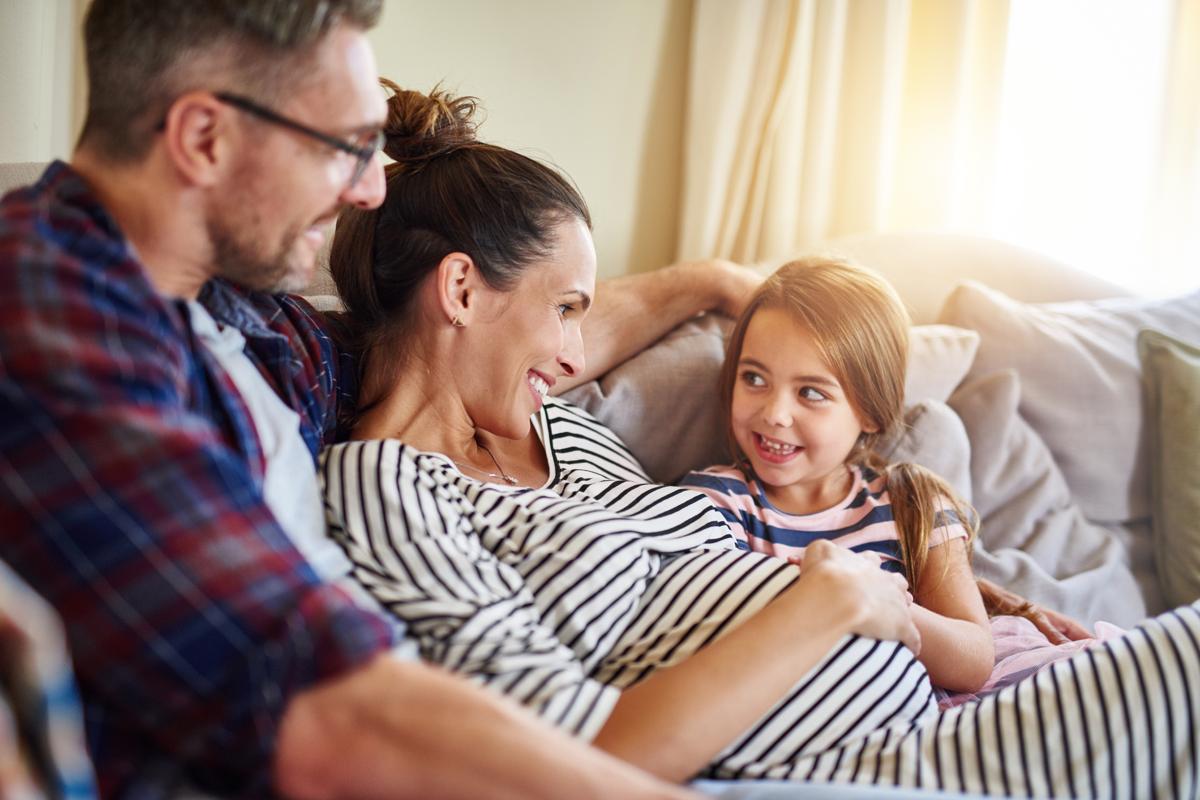 Fetal heart rate is not constant throughout pregnancy. It changes according to the stages of pregnancy. Take a look at the normal fetal heart rate chart presented in this article and be assured about the health of your baby.

An ultrasound doppler helps measure fetal heart rate. Pregnant women can feel the heartbeats and can measure the beats themselves. It’s great to hear the heartbeats of your baby! But some mothers start worrying about the health of their baby, after knowing about high or low fetal heart rate (FHR). To relieve the stress of a worrying mother, here follows a chart.

It should be kept in mind that audibility of the heart rate of the fetus depends upon the position of the fetus, and the position and the nature of the abdominal tissues of the mother, etc. If the heartbeat of the fetus is normal, chances of miscarriage are very low. A fetal heart rate range of 100-160 is considered as normal. If the baby’s heartbeat is not audible for a week or more, miscarriage is likely to happen. Unusually low or high FHR is one of the main fetal distress symptoms. Some placental or umbilical cord problems, excessive physical exertion by the mother, mental stress, genetic problems or any other complications can lead to low or high FHR in early pregnancy or in latter half of the pregnancy. FHR, as high as 180 or as low as 100 can be considered normal, as the average rate varies from fetus to fetus, and keeps on falling and rising during pregnancy. Mothers of different races may notice different heart rates as the rate of growth of the fetus may vary slightly, depending upon certain genetic factors. The way FHR is measured may change from country to country.

As you know, pregnancy is divided into three trimesters. The miraculous journey of the fetus from week 1 to week 42 is divided into three stages for the sake of convenience. Depending upon the weight of the mom, position of the baby and location of the placenta, you can listen to baby’s heartbeats with the help of a stethoscope or fetoscope, at about 18-20 weeks, or even at about week 12. Using ultrasound technology, you can hear fetal heartbeats as early as 8 weeks. Baby’s heartbeat is also referred to as ‘fetal heart tone’ (FHT). Sometimes, the heartbeat is not audible until 12 – 14th week of pregnancy.

Fetal heart starts beating at around 5th week. The FHR is quite faster than the heart rate of an adult. Initially, during the 5th week, the FHR is almost the same as the mother’s resting heart rate (80-85 beats per minute or bpm). Then it increases at an amazing rate, at about 3 beats per minute per day until the early 9th week! Then again, it settles down to about 150 bpm (average) at around 12th week. The normal FHR range after 12th week is 120-160 bpm. The pattern of increase in the FHR is fixed. So, FHR is used to estimate the age of the fetus.

It is necessary for the mothers to know that the fetal heart rate varies naturally during movements of the mother. FHR measured while resting and FHR during other activities can be different. It is normal if you notice different rates at different periods of time, during a day. Instead of worrying about the health of the baby, it is always better to consult your doctor if you have any doubts. And yes, gender cannot be predicted with the help of FHR, so don’t believe in old wives’ tales. 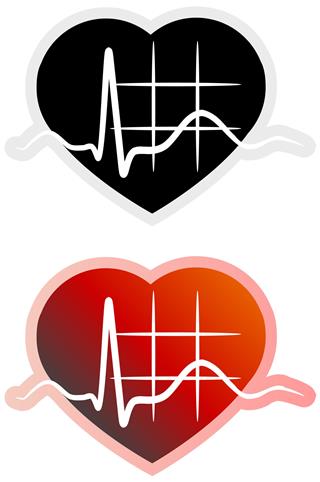 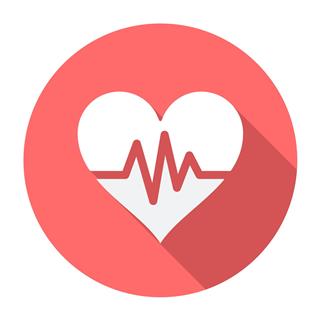 Effects of Drugs and Alcohol on an Unborn Baby